"Important treatise on the aesthetics of literature. Interesting in the appendices, among other things, are the brief history of Italian theatre, reflections on poetry and in particular on maccheronical and pedantescal poetry, Italian satire and oratory. Curious overview of all kinds of literary genres listed and analysed in 62 chapters where there are also reflections on the origin of the press and libraries. Formey 'formé', Jean-Henri-Samuel. - Scholar of philosophy and pedagogy (Berlin 1711 - 1797). Born into a family of French refugees, he lived in Berlin, where he was a member of the Prussian Academy of Sciences. He exposed Wolff's philosophy in some writings (including: La belle Wolfienne, 6 vols., 1741-53), and roughly criticized Rousseau's pedagogy (who called him ""a crude spirit"") in his Anti-Emile (1763) and in Emile chrétien (2 vols., 1764). Treccani. Volume 2: 'Discours sur la morale des chinois' Barbier 397; Cioranescu 29162" 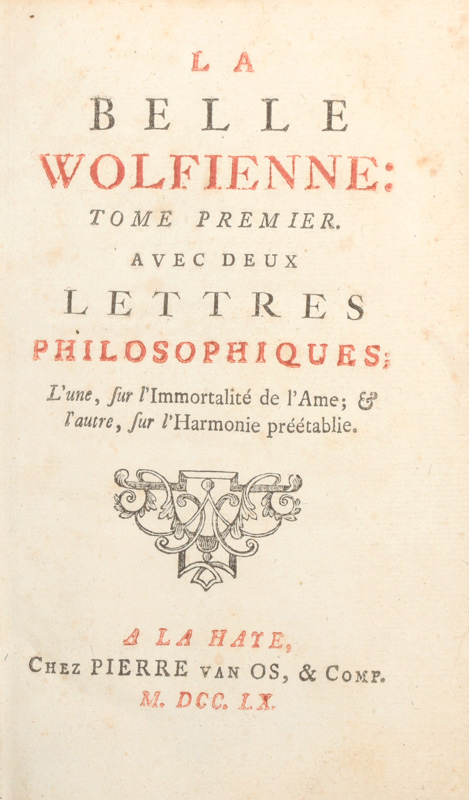 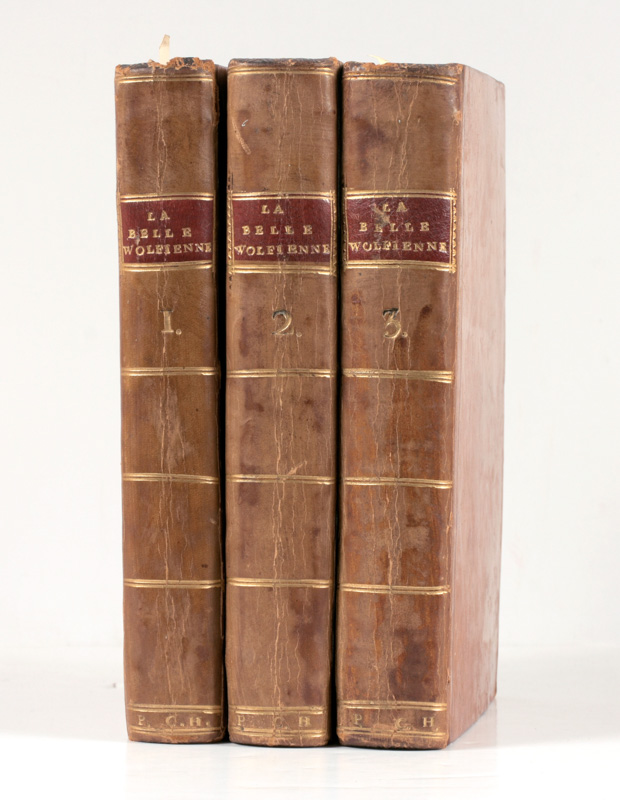