Lescarbot (1570-1642) was a French Protestant lawyer who was part of the Arcadia expedition of 1607-1608. He spent a year in North America and saw the founding of Port Royal in Nova Scotia. He wrote this primary account of French settlement in 1609. The work was widely influential and spurred future French settlement in America. Within a year his "Histoire" was translated into English and German, six editions were printed between 1609 and 1618. 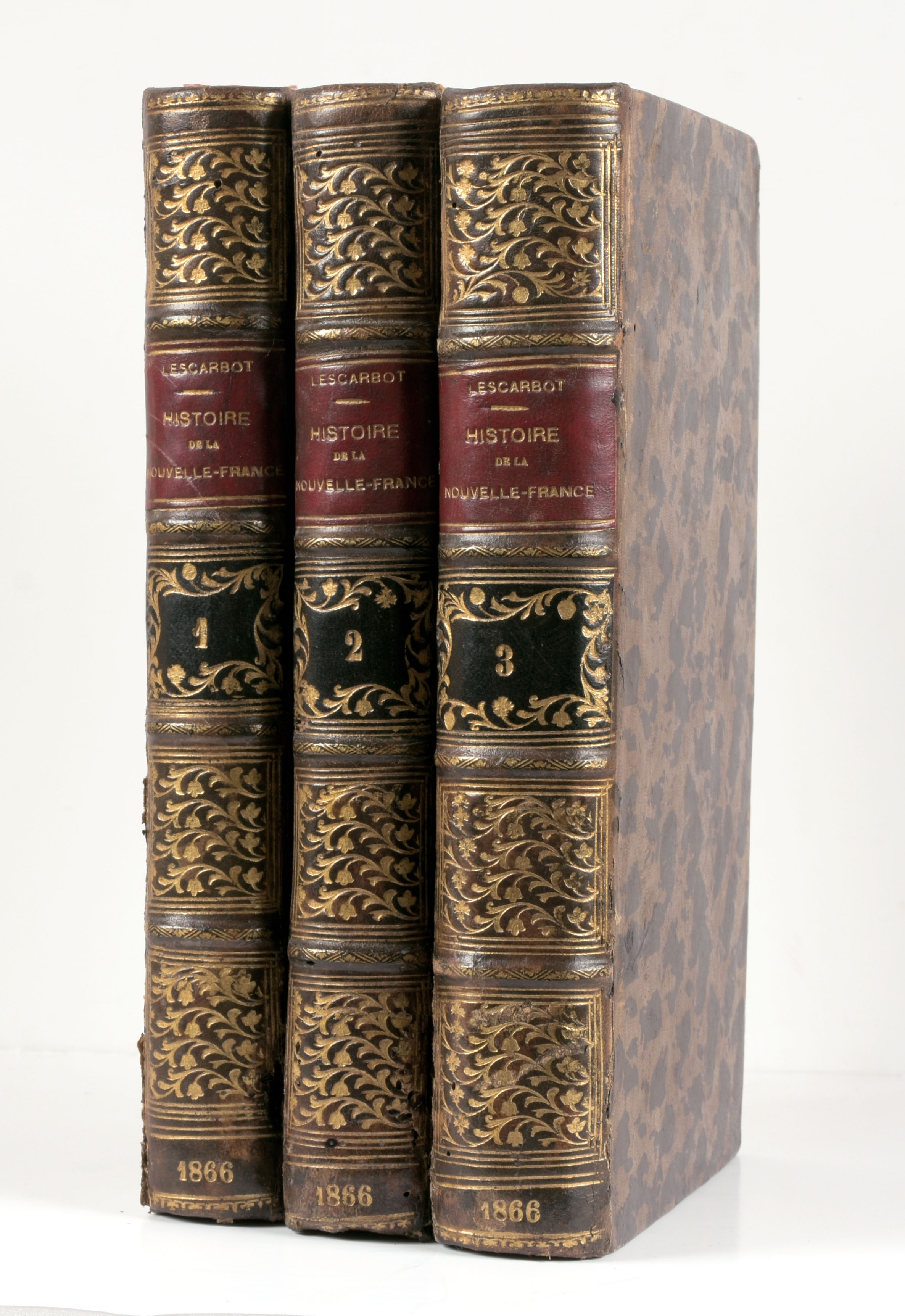